A few rules of savoir-vivre and gallant etiquette 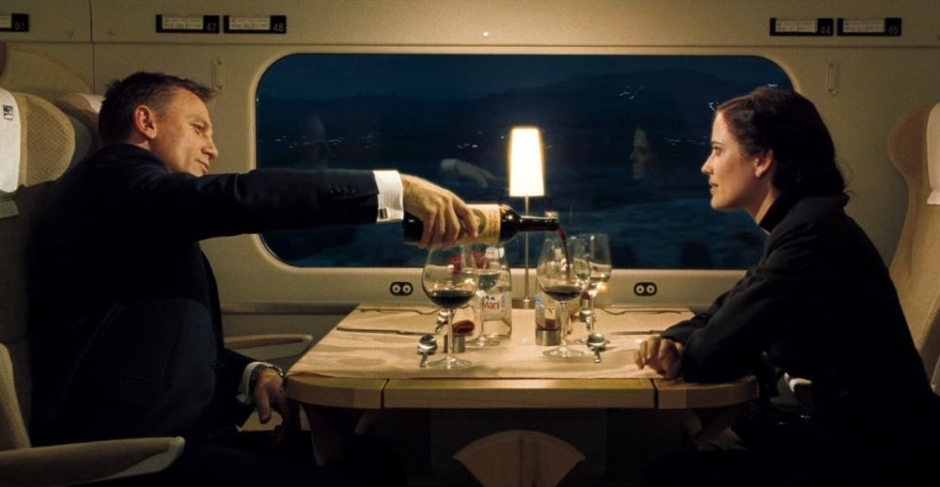 All too often perceived as out of date in today’s society, the rules of etiquette and savoir-vivre are nevertheless important. Savoir-vivre is knowing and following the rules of politeness and usages in social situations, and while it may be easy to dismiss such rules as nattering uttered by uptight, stuffy people, we must remember two things. First, people will judge others – we may not like such judgement, but judgement regarding lack of manners and savoir-vivre is universal. Second, and more importantly, manners and savoir-vivre are an expression of respect: respect for others and respect for oneself. Savoir-vivre is part of the greater purpose of improving oneself, growing, living better the time that passes.

“Etiquette means behaving yourself a little better than is absolutely essential.”  Will Cuppy

Savoir-vivre and good manners are key to social cohesion; they inspire and convey trust, respect and dignity. Savoir-vivre enables us to feel comfortable around others, and others to feel comfortable around us. Without manners, we may inadvertently offend someone and our offense may cause us to lose an important client, be denied a promotion or be given the cold shoulder after a first date.

“A gentleman is one who never hurts anyone’s feelings unintentionally.”  Oscar Wilde

Savoir-vivre and savoir-plaire for a dinner in charming company

The first thing the gentleman does when going out with a female companion is to compliment her on her elegance, and he does this without any affectation.

In private surroundings the gallant man opens the door for a woman to let her enter first. However, in a public place such as a bar or a restaurant, the gentleman precedes the woman and enters first. The simple reason is that the restaurant or other public room is unfamiliar territory and that one is never sure of what may be happening inside. For the same reason, when leaving the establishment, he exits last. The man will however always take care to open the door for a woman, certainly not as a gesture of condescension, but as an act of courtesy and deference.

Once inside the restaurant, the man mentions the reservation or asks for a table. He discreetly checks that his female companion is happy with the table offered – if she isn’t, it is up to him to request another table. On the way to their table, the woman walks directly behind the maître d’, with the man following behind.

Going up or down stairs, the gentleman always go first. When going down so that, should the woman slip, she will be able to catch at his strong shoulders and, going up, so that his eyes do not linger on her hips and legs.

The gentleman then helps his female companion to be seated by pulling the chair out for her and gently pushing it back with both hands on the backrest. It goes without saying that he will let her have the best seat, whether on the banquette if there is one, or looking out on the dining room or the view. After having looked at the menu, the gentleman inquires about his companion’s choice and orders for her. He will take care of helping her with wine and water throughout the dinner as she should not have to handle a bottle. 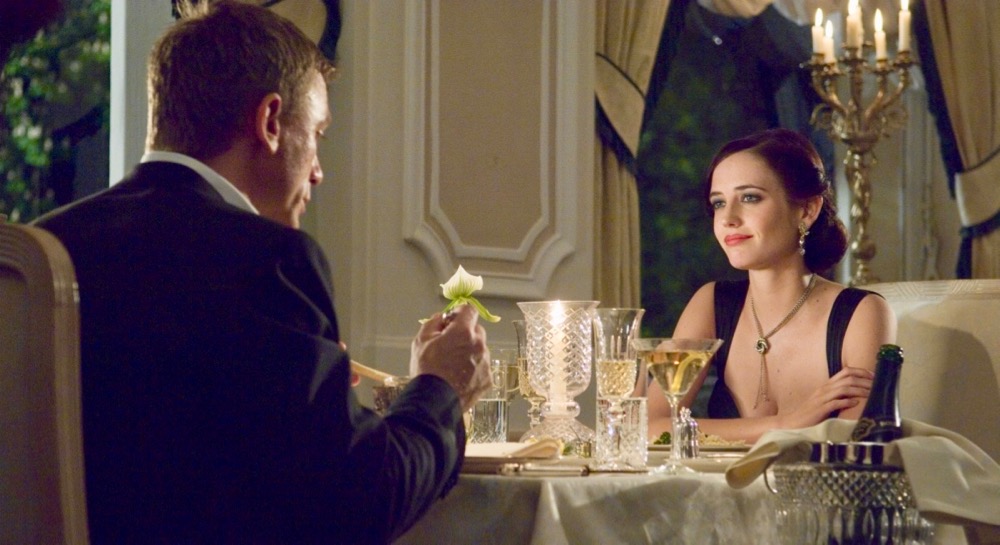 When a woman excuses herself, the two men closest to her stand as a sign of respect and acknowledgement. Even a partial rising shows gentle manners, but it is best to fully stand if possible. They will do the same when she returns, and one of them will help her to be seated.

A gentleman never removes his jacket during dinner, unless of course his female companion should be shivering, in which case he should offer it to her.

At the end of the dinner, the man settles the bill, especially on a first date. The term “going Dutch” was conjured up by the English as a derisive expression as they viewed the Dutch as being cheap. Under no circumstances should the female companion see the check or have any idea how much it is – a tight-lipped smile is the gentleman’s safety composure as he pays the bill, without checking it. The thought will never cross the gentleman’s mind that paying means that he has bought anything more than dinner and drinks. There should be no expectations attached.

Dare to be chivalrous

Some people nowadays view chivalry as a form of benevolent sexism or paternalism. Some women do not appreciate receiving courteous attentions from men, and some men are reluctant to follow the rules of etiquette and chivalry for fear of being ridiculed and rejected.

For me, chivalry is about making the moment more beautiful and more respectful. It does not imply any inequality of the sexes, but instead an acceptance and appreciation of their differences. I will always open the car door for my wife, and stand when she excuses herself from the table. She is a brilliant, successful and independent woman, and my attentions are simply a mark of respect and admiration. I want – and need – to show her that I care. Chivalry sublimed our first encounter and continues to embellish our life as a couple.

“Good manners have much to do with the emotions. To make them ring true, one must feel them, not merely exhibit them.”  Amy Vanderbilt

Chivalry is courtesy, propriety and savoir-vivre. The medieval knights who bequeathed us their code saw it as their duty to display respect for women at all times, and so should modern men.

⇒ RELATED ARTICLE : Of gentlemen and chivalry by She-colibri. 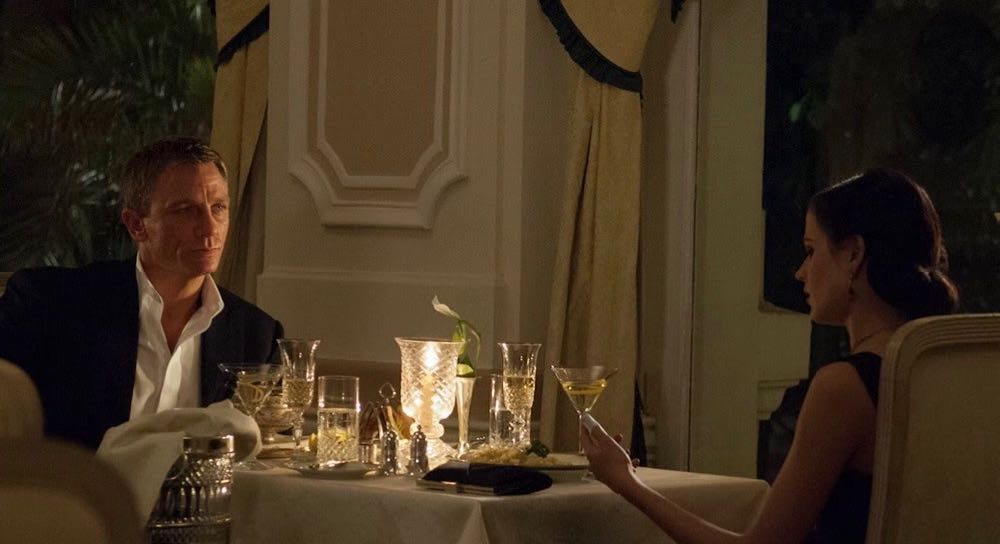 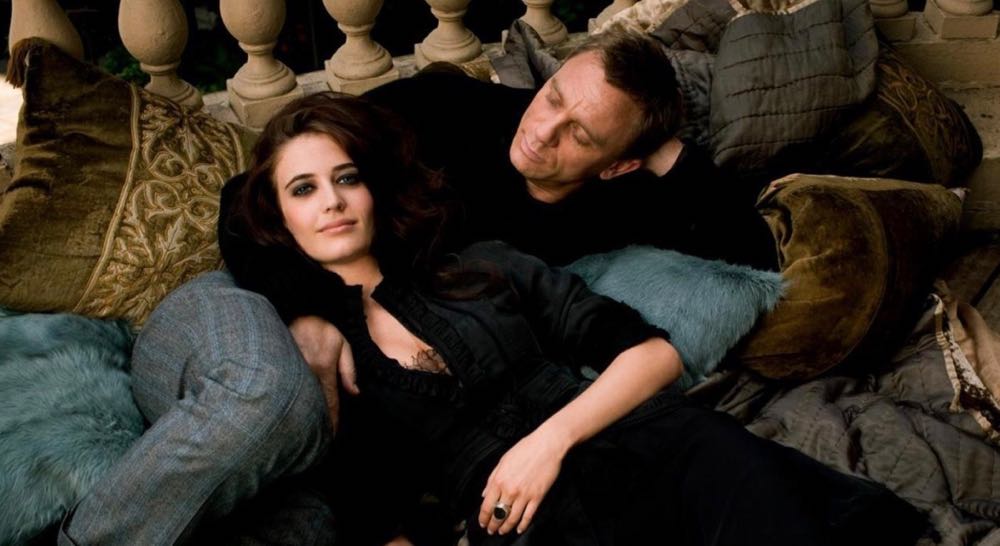 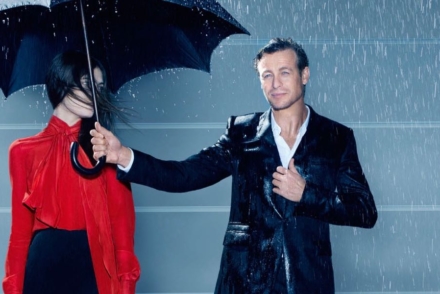 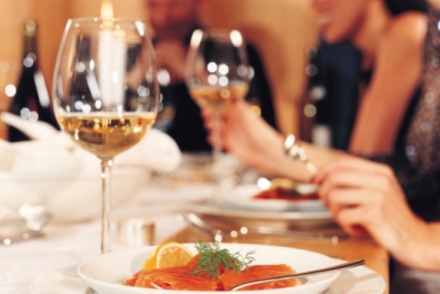