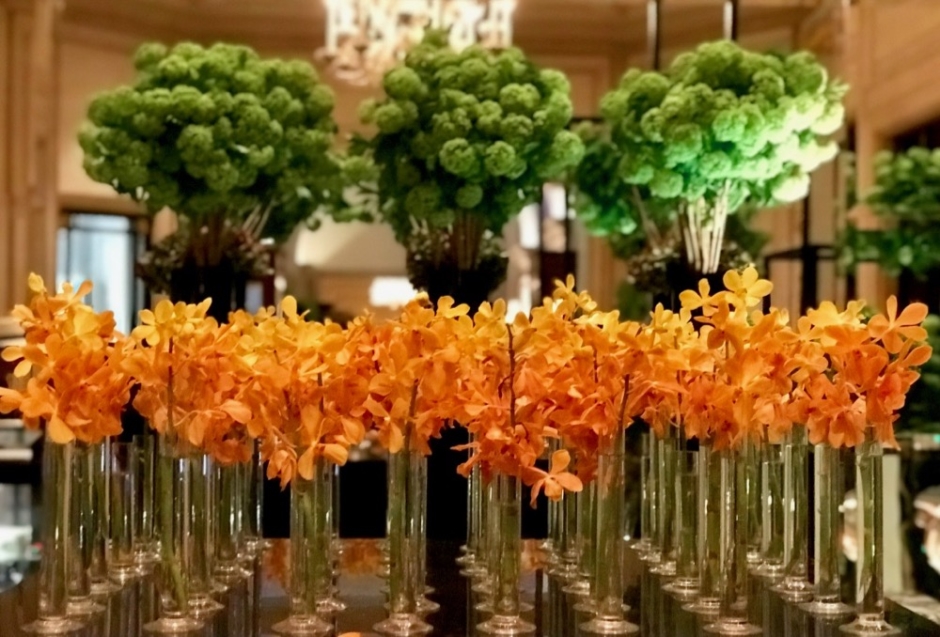 Stepping into the grandest of grand hotels in the world, the Four Seasons Hotel George V in Paris, your gaze is irresistibly drawn to the show stopping flower arrangements that fill the grand and majestic lobby. Flowers are everywhere, in striking and fragrant installations displaying a provocative twist to traditional floral display.

The man behind these floral creations is self-made flower designer Jeff Leatham, known in America as the “rock star florist”. Amusing on this 25th October because as I am writing this post the hotel is besieged by fans trying to catch a glimpse of the Rolling Stones, who have laid their hats here at the Hotel George V during their several tour dates in Paris !

Our favorite place to stay when in Paris, the legendary Hotel George V is without doubt the jewel in the Four Seasons’ crown, and every guest that passes through its doors cannot but admire the sumptuous floral sculptures that lend a bold contemporary touch to the classic feel of the hotel.

“I perhaps owe having become a painter to flowers.”  Claude Monet

Jeff Leatham’s creations are all carefully styled to create drama : his signature upside down floral arrangements, in which calla lilies and other blooms are submerged under water within clear vases, or the majestic bunches of stems, or the wild orchids hanging in profusion in the lobby and in the courtyard… The flowers at the George V have become an intrinsic and essential part of the hotel’s atmosphere.

Artistic Director Jeff Leatham and his team create a new theme every three weeks and ensure that the floral displays are refreshed and tweaked every day, throughout the day so that guests like myself can admire the florists at work. Every week 12,000 flowers are flown in from Holland, which Jeff Leatham’s team uses to create some 25 main arrangements for the lobby and public spaces, and 150 smaller bouquets to decorate tables, consoles and desks throughout the Hotel George V.

“She cast her fragrance and her radiance over me. I ought never to have run away from her… I ought to have guessed all the affection that lay behind her poor little stratagems. Flowers are so inconsistent ! But I was too young to know how to love her…”  The Little Prince, Antoine de Saint-Exupéry.

Jeff Leatham was born in Utah, United States. He started his professional life as a model before turning to his passion : flowers. He says he was inspired by his father, a landscape artist. Without any formal education, Jeff Leatham started at the Four Seasons Los Angeles at Beverly Hills as a part-time florist and caused such a sensation with his floral creations that he was soon promoted Artistic Director of the Four Seasons Hotel George V in Paris.

Jeff Leatham’s talent is internationally recognized. He has won many awards and is now the Artistic Director for Four Seasons Hotels worldwide, including the magnificent Hotel des Bergues in Geneva, an other favorite sanctuary of ours. He also collaborates with international luxury brands and has designed a line of crystal vases for Daum (purchased by the Dallas Museum of Art) and for Waterford, and recently completed his third book on floral decoration. He starred in American television series “Flowers Uncut” and appeared on Oprah Winfrey’s talk-show. In 2014, he was awarded the Chevalier de l’Ordre des Arts et Lettres, a high honour in France similar to a knighthood, in recognition of his contribution to French culture.

After 16 years in Paris, he now shares his time between Paris and Los Angeles. He was given the opportunity to create his own pop up spa and gym at the Hotel George V whilst the former facilities are being remodeled, all the while running his eponymous studio out of the Four Seasons Los Angeles and planning his own autumn wedding to actor Colton Haynes… 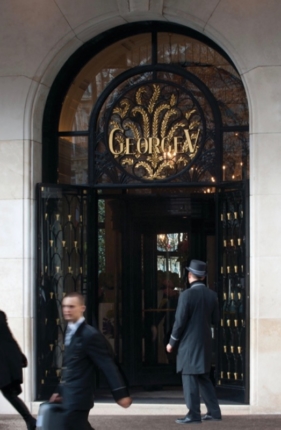 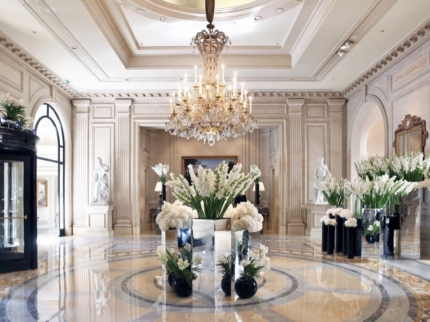 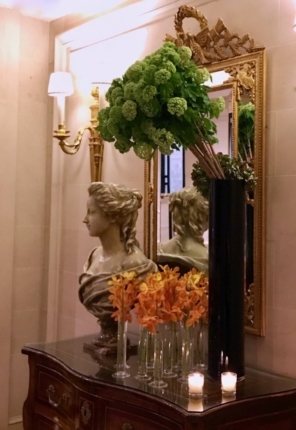 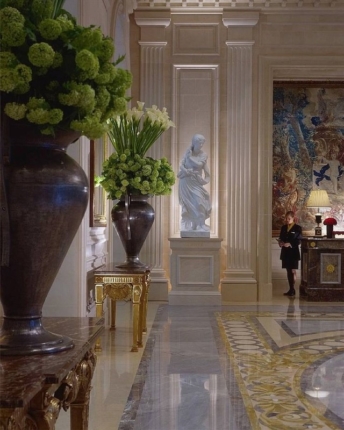 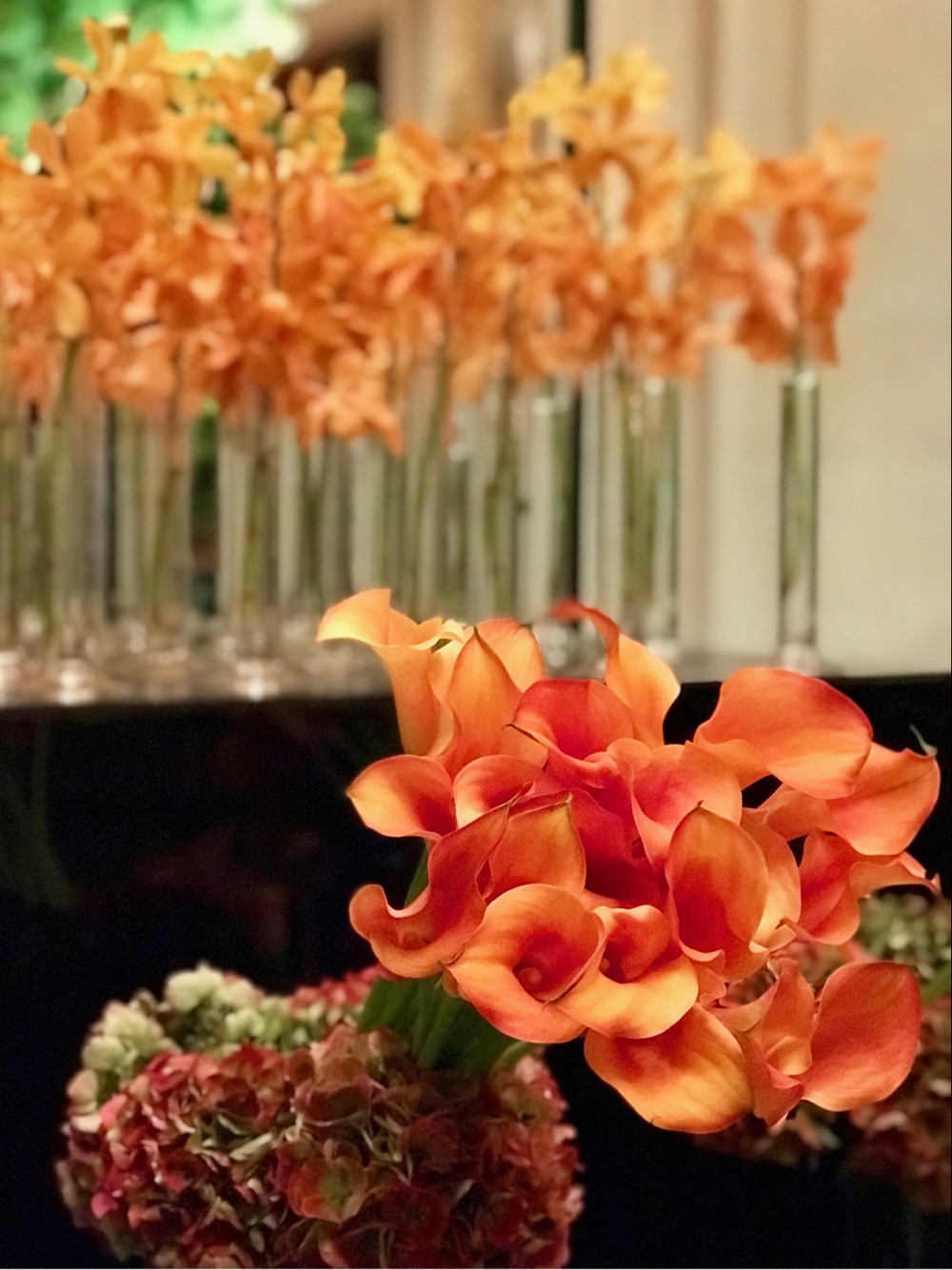 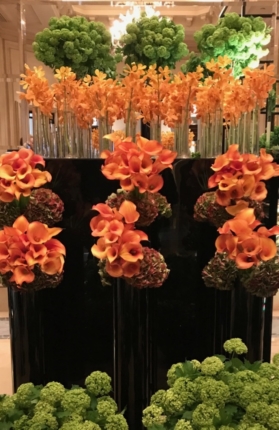 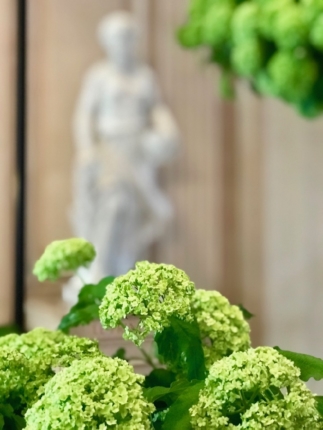 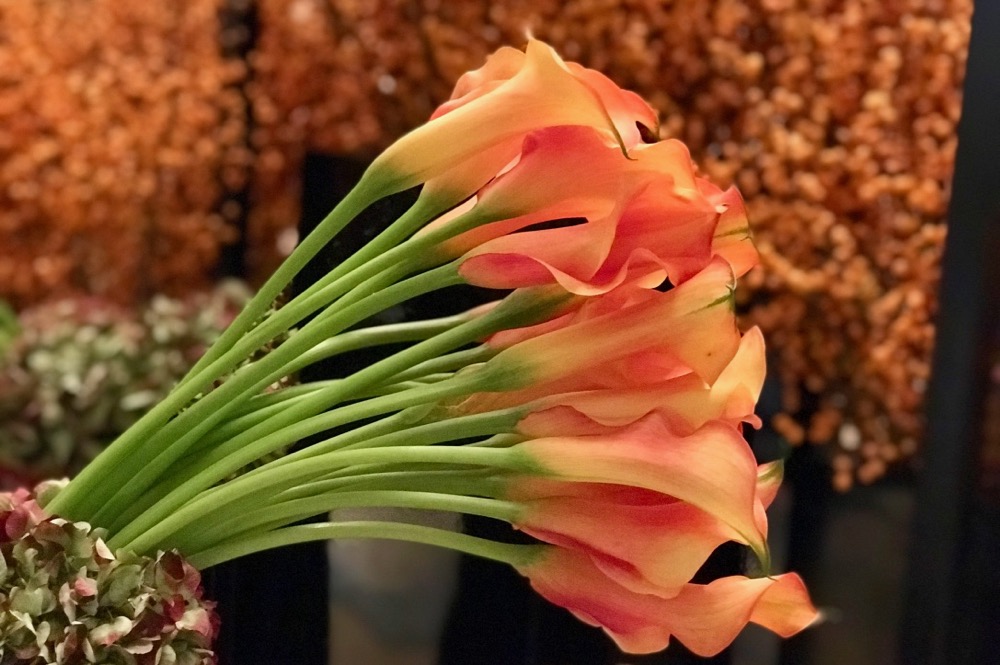 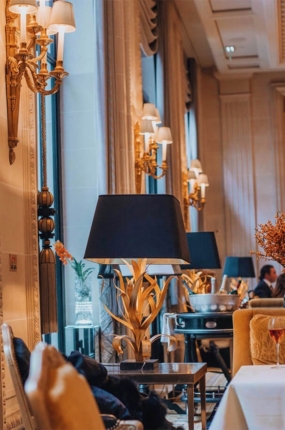 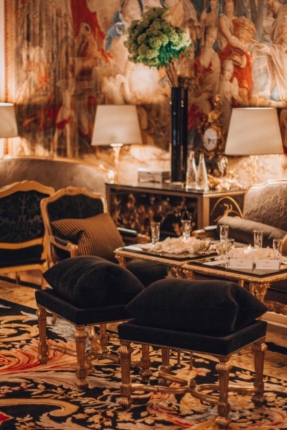 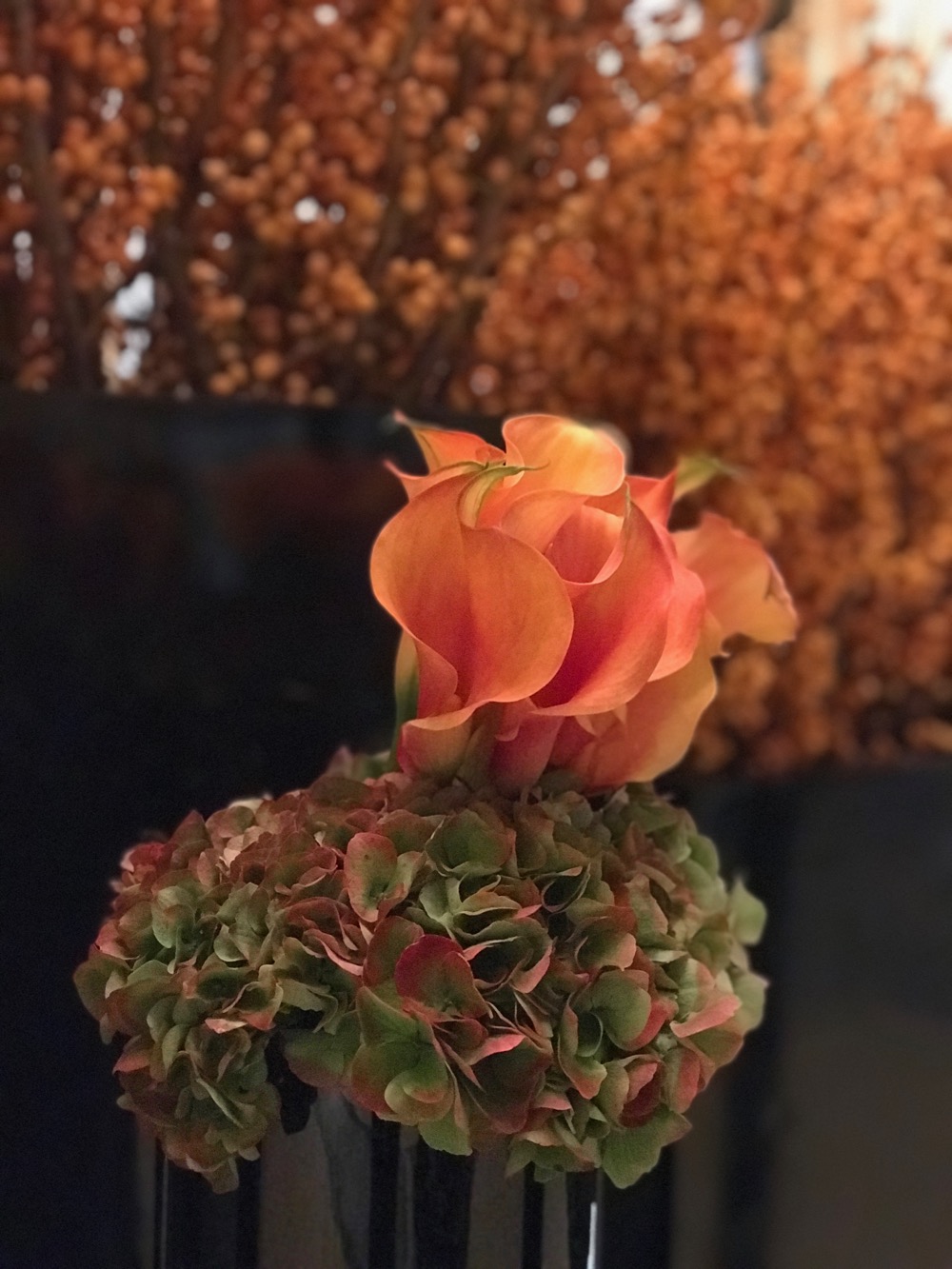 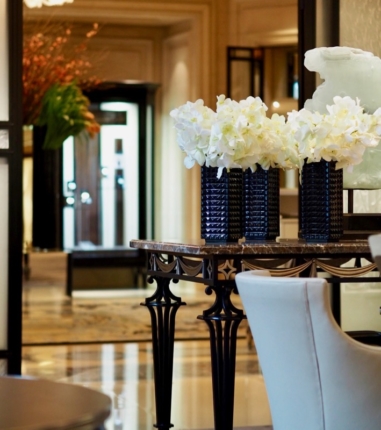 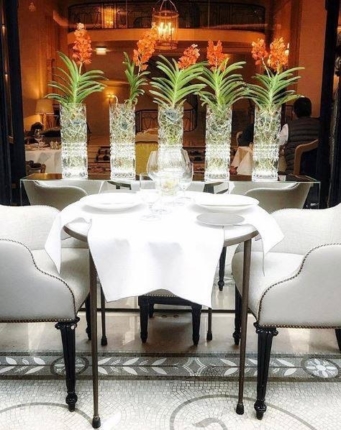 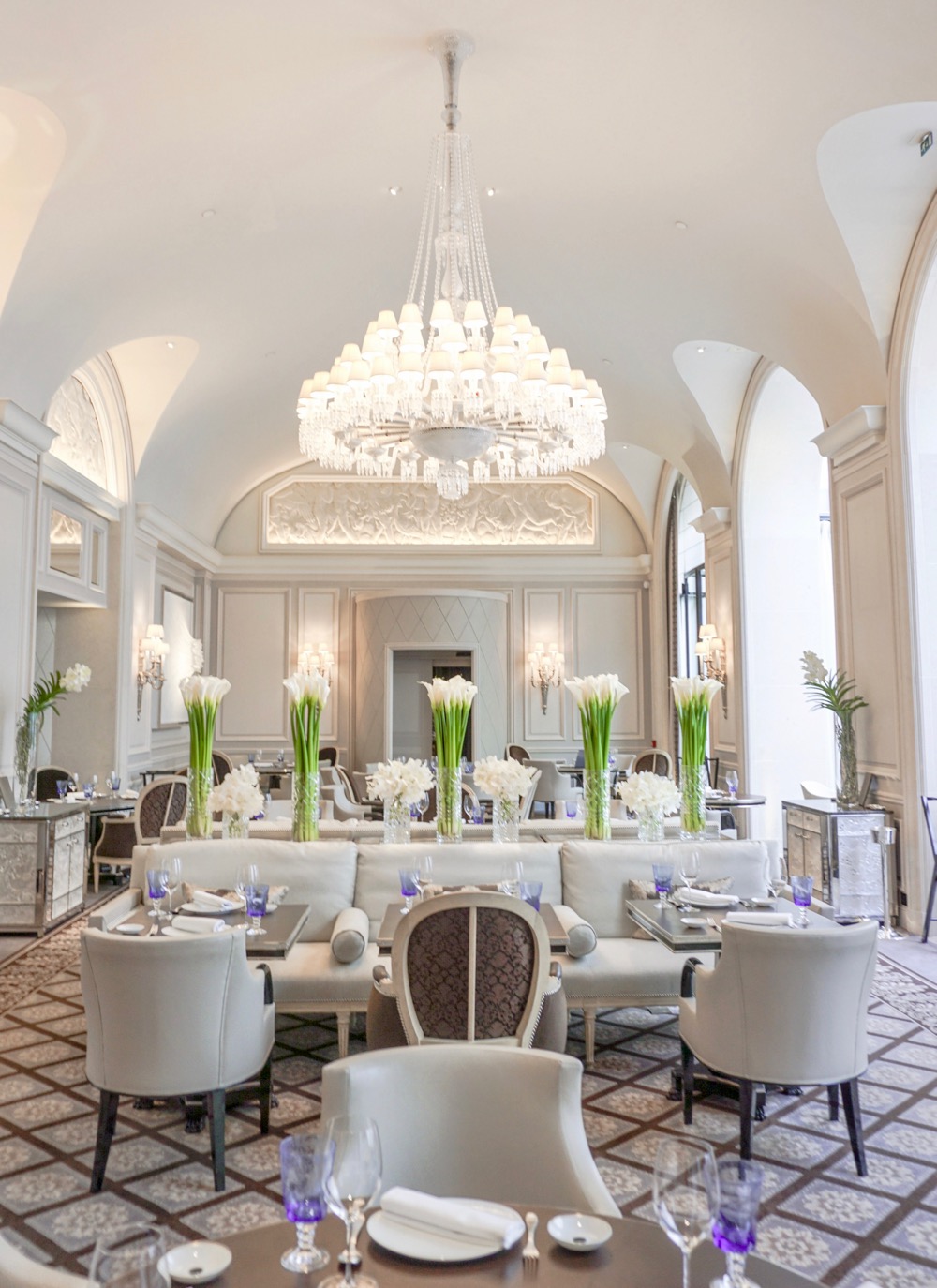 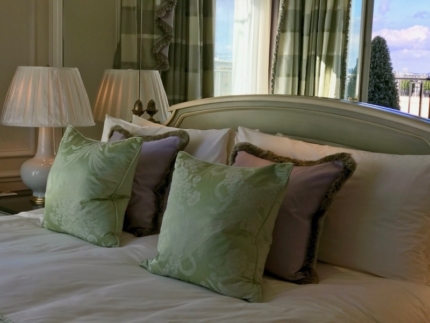 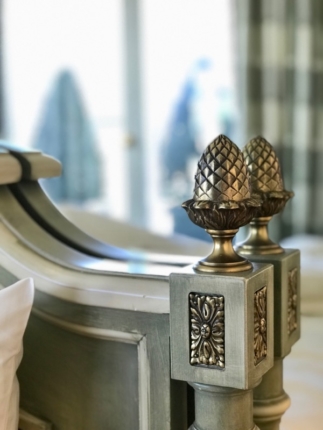 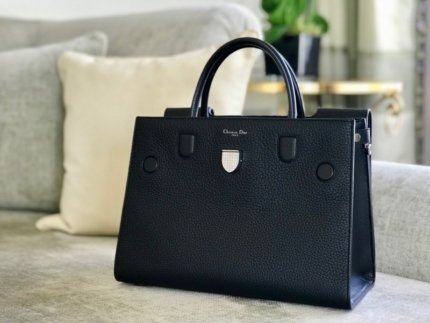 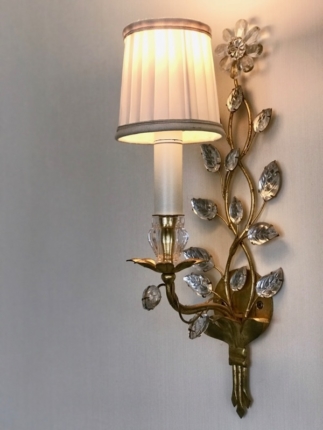 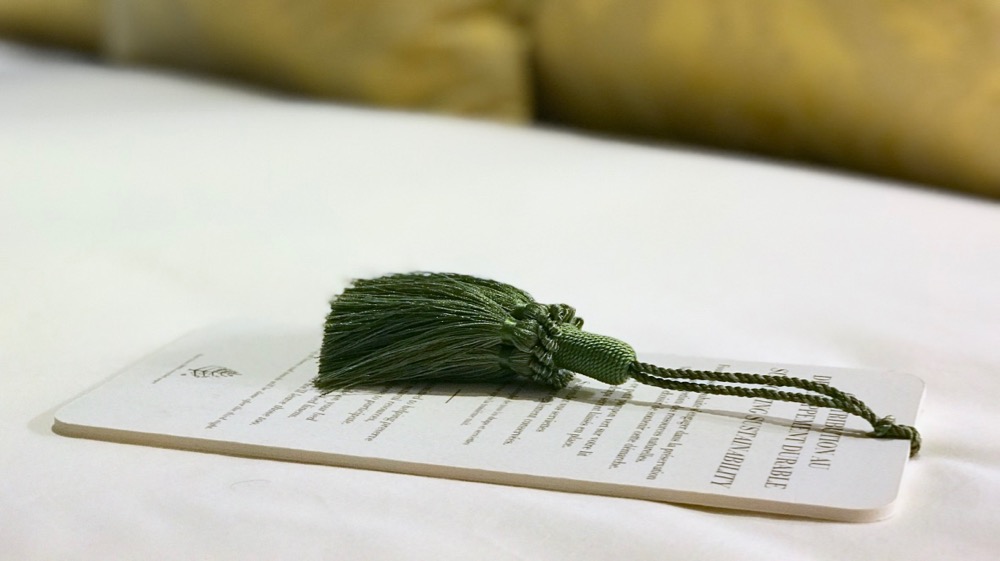 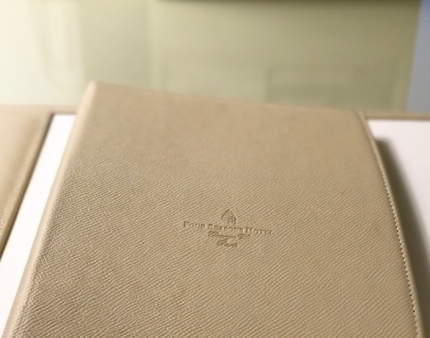 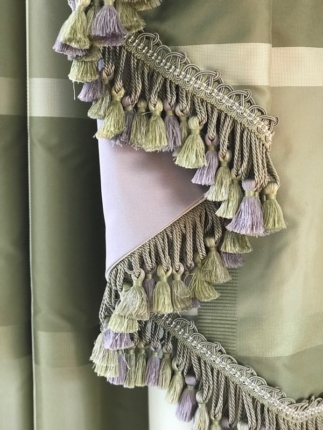 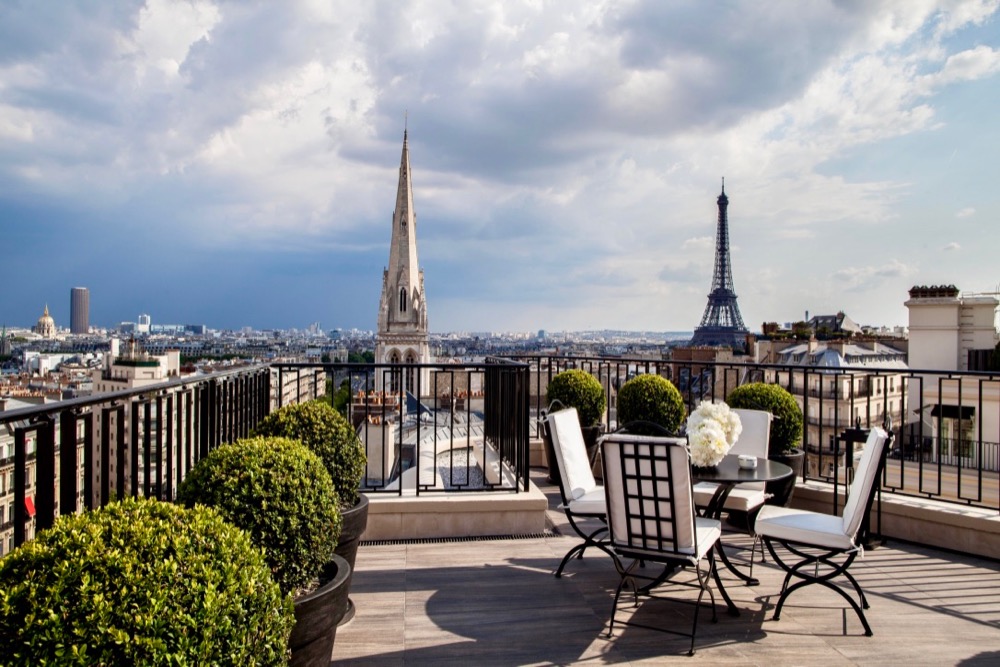 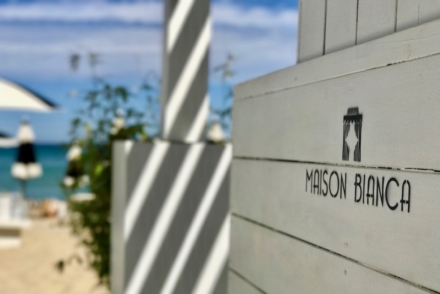