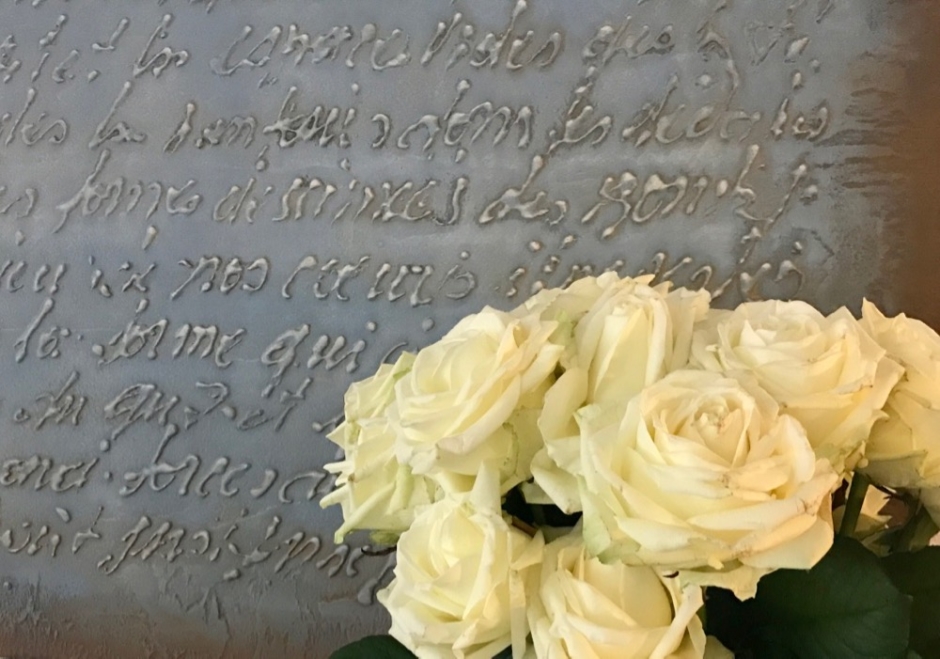 I have the wonderful chance to have married into a family of artists !

My husband’s grandfather was a painter, and two of his children and two of his grandchildren have inherited his passion and talent. They all went on to fall in love with and marry other artists, which is how Jean-Jacques Putallaz became my husband’s uncle and, in many ways, his mentor.

A highly acclaimed painter, sculptor and visual artist, Jean-Jacques Putallaz is based in the beautiful old city of Sion, Switzerland, and regularly exhibits in Switzerland and around the world.

Observing Jean-Jacques Putallaz lost in his creative process in his gallery-atelier, one may not immediately realise that such a talented artist is also a brilliant and well-read man. But when he puts his inspiration on hold for a few minutes and offers you a cup of coffee, before long he will be sharing with you his interest in art, philosophy and history, talking in a soft-spoken voice and listening carefully to what you may have to say.

Of his stunning creations, I prefer to say little and let you discover his work on putallaz.ch. Privileging clay, wood, metal and mineral pigments, Jean-Jacques Putallaz is a hard and meticulous worker driven by a strong desire to explore and experiment. Trial and error then give way to the most unexpected of creations.

Every year or so, Jean-Jacques Putallaz embarks on a new direction in his art, it’s like a constant renewal. Whilst some artists’ style may change drastically through different periods, Jean-Jacques Putallaz’s new forays translate to a fascinating evolution and his distinctive touch always shines through.

Needless to say that my husband and I are really touched by his art, to the point of having several of his works of art (some of which posted below) adorning the walls of every single room in our house, including the bathroom! We often wonder whether to open as an extension of his gallery just a few streets away!            She-colibri 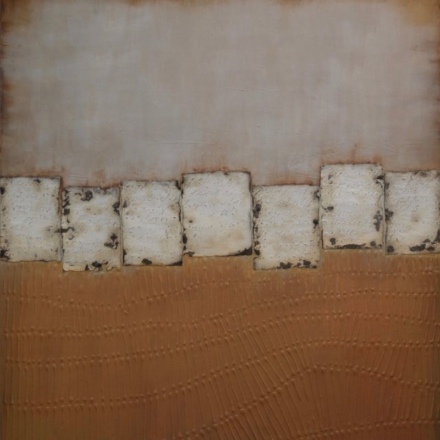 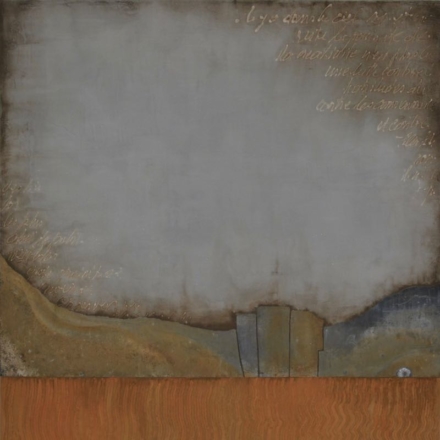 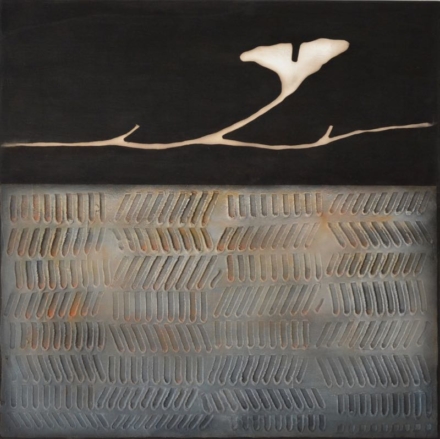 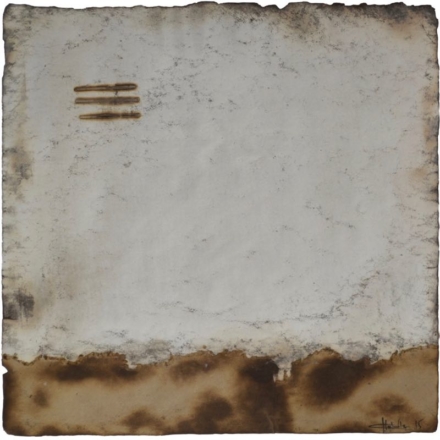 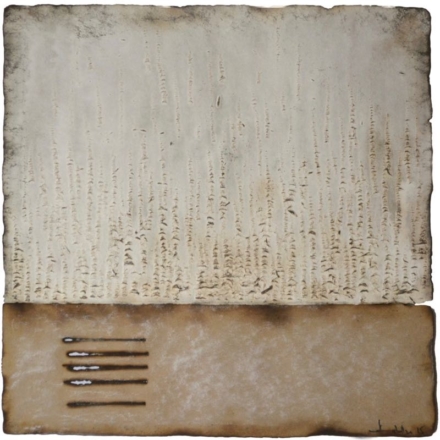 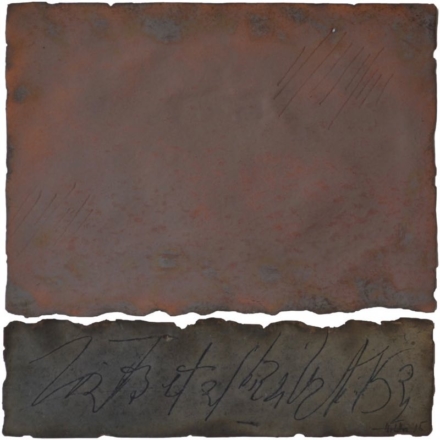 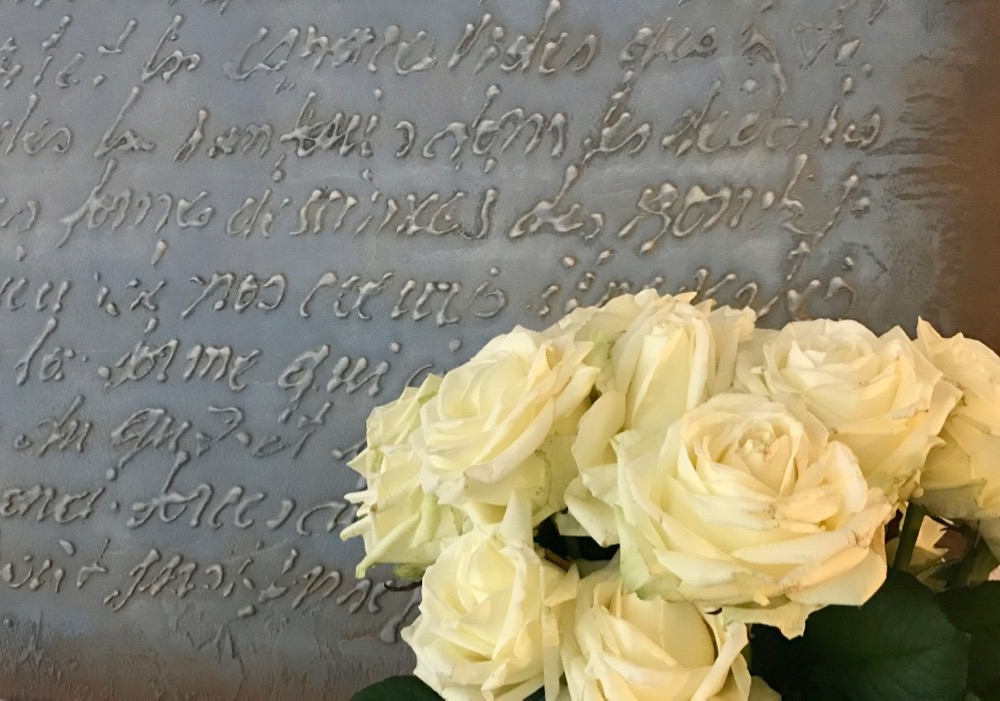 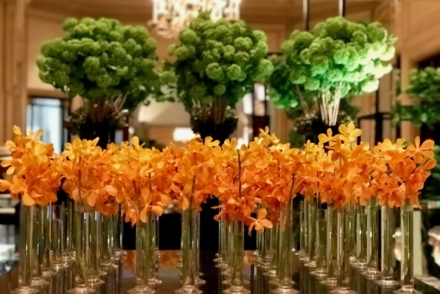 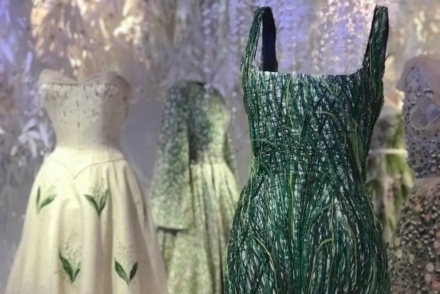 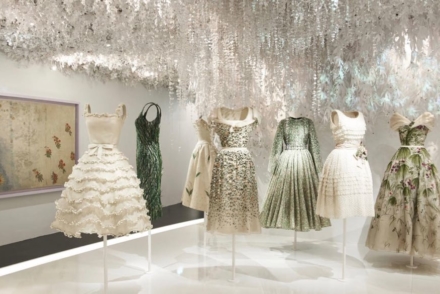