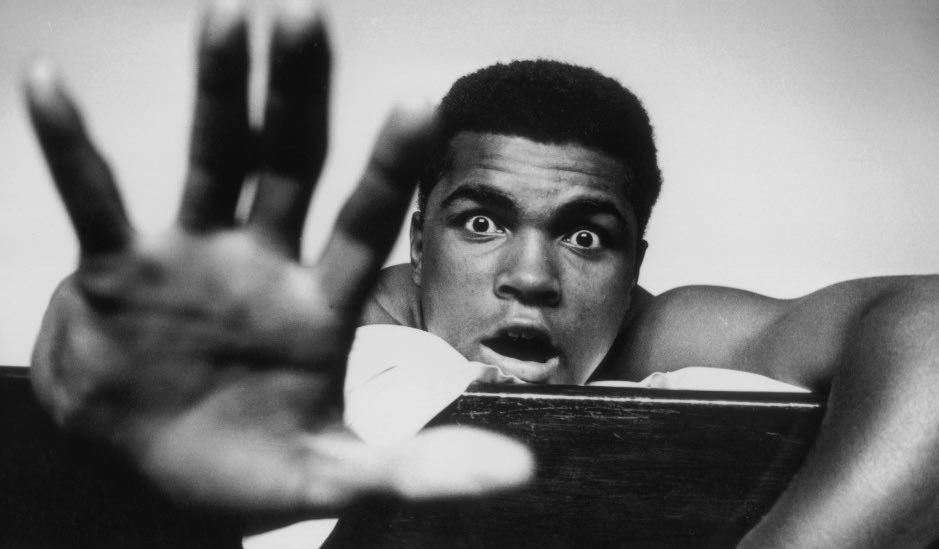 Muhammad Ali should be a source of inspiration to the young generations. Beyond his exceptional talent, his sporting achievements, his provocative wit and showman style, Muhammad Ali’s charisma and commitment to social and political causes saw him transcend boxing to become one of the most inspiring people in the world.           He-colibri

« If you even dream of beating me you’d better wake up and apologize. »

« I am the greatest, I said that even before I knew I was. »

« A man who has no imagination has no wings. »

« Live everyday as if it were your last because someday you’re going to be right. »

« I hated every minute of training, but I said, ‘Don’t quit. Suffer now and live the rest of your life as a champion. » 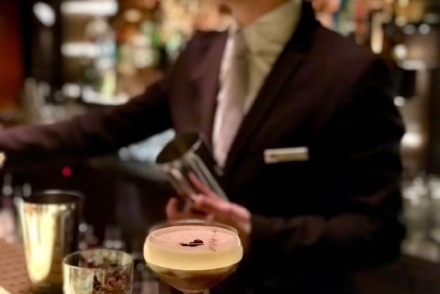 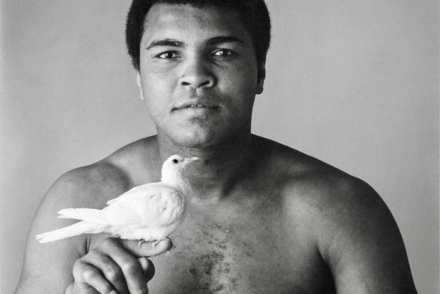